The following contains information regarding the annual Circuit Meeting, the submission of 2008 proposals, and absentee/ proxy voting procedures. Also included is information to submit nominations for open Board of Director seats, which will be voted on at the June Circuit Meeting.

The 2008 Circuit Meeting will be held at Brooks High School on Saturday, June 7 at 2:00PM. If your Guard/Percussion program paid SCGC membership dues for the 2008 season, you are a voting member of the SCGC...one vote per unit. The Circuit Meeting serves as a place for you to voice your concerns on how to improve the experience of everyone involved in the circuit. In an effort to continue to move forward and foster growth within the circuit, we need feedback on how to make this great circuit even better for directors, show sponsors, spectators, and most importantly the students involved.

Opinions of our membership are heard in the form of proposals submitted via email BEFORE the Circuit meeting. Although an unlimited number of proposals can be submitted, members are encouraged to take much time and thought in the wording of their proposals. Please remember your proposals will be published for membership to read and discuss. The Proposal form can be found in the resources section of the website. Proposals must be submitted to HopeJRAH@bellsouth.net on or before Tuesday, May 20.

If you (THE DIRECTOR) are unable to attend the meeting, please select a trusted adult planning to attend and have them vote on your behalf by submitting a written proxy form. Please follow directions located on the form…remember the director of the unit who is not attending the meeting can only utilize proxies. Proxy guidelines must be followed exactly for your vote to be valid. The Proxy form can be found in the resources section of the website. Proxy deadline is also May 20.

At the June 9, 2007 meeting the following persons were elected/reelected to serve on the BOD in a 2-year Color Guard seat, they will be serving their second year during the 2009 season: Jennifer Huddleston, Lindsey Lingerfelt, Tim Vaughn and Matt Caudill.

At the June 9, 2007 meeting the following persons were elected/reelected to serve on the BOD in a 2-year Percussion seat, they will be serving their second year during the 2009 season: Tony Cox, Jim Reed and *Michael Keeton…*elected for 1-year term only filling seat per a resignation.

BOD seats up for election/reelection at the June 2008 meeting are four Color Guard seats, two Percussion seats and the State Rep seat (State Rep BOD seat will be filled at the meeting after reps are voted on).

Directors send your nominations for the 6 BOD seats (4guard/2 percussion) that are open for election to the following email HopeJRAH@bellsouth.net . Deadline for nominations to be emailed is May 20. Nominations will also be accepted from the floor at the June Circuit meeting. Those elected in June will serve for a two-year term.

2008 SCGC Circuit Meeting will be held on Saturday, June 7 at Brooks High School.

Deadline to email Proposals and BOD Nominations to HopeJRAH@bellsouth.net is May 20!!

Deadline for Proxy Vote is May 20 (follow directions located on the form)…this is not a postmark date!

If you have any questions email me at HopeJRAH@bellsouth.net 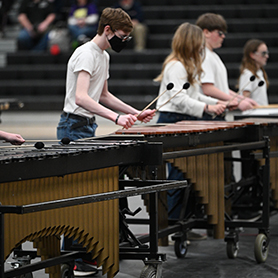 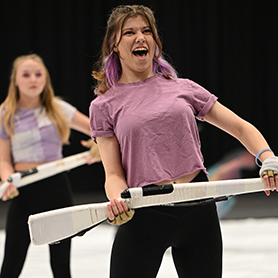 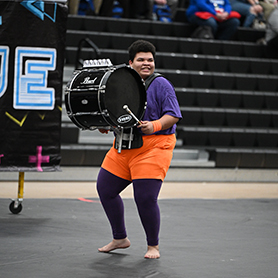 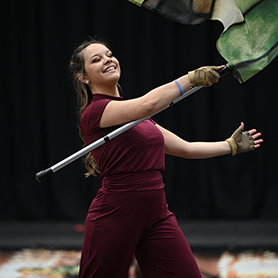 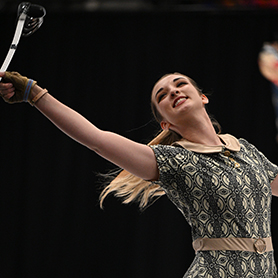 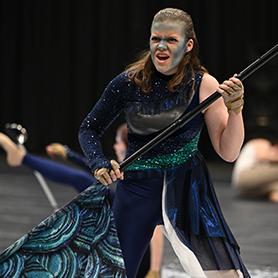 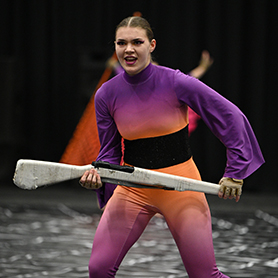